END_OF_DOCUMENT_TOKEN_TO_BE_REPLACED

What Is a Care Plan Meeting?

When a resident is admitted to any long-term care facility that accepts Medicare or Medicaid, the staff is required to assess the new resident, determine his or her needs, outline goals and create an overall plan of care for the patient’s stay at the facility. Essentially, the care plan provides specific instructions for each staff member on how to care for the unique resident he or she is assisting.

After the initial assessment is made, follow-up meetings will occur once every three months to reevaluate and determine if progress is being made on achieving set goals. Additionally, any changes that need to be made to the care plan are discussed as well.

END_OF_DOCUMENT_TOKEN_TO_BE_REPLACED

According to NPR, California and Illinois are working to help stop the spread of antibiotic-resistant bacteria, or superbugs, in 50 hospitals and nursing homes throughout the two states. Their method? They use a special soap – chlorhexidine – to more effectively kill the long-lasting germs. The Centers for Disease Control and Prevention has stepped in with $8 million to aid in the states’ efforts.

According to the CDC, nearly 2 million people get infected each year with superbugs, and roughly 23,000 die annually. These infections run rampant throughout health care facilities. The elderly are particularly susceptible to diseases, and the nursing homes in which they reside are a breeding ground for antibiotic-resistant bacteria.

In fact, one study found that approximately 15 percent of patients in the hospital and 65 percent of nursing home residents carry organisms that are drug-resistant. While these numbers are alarming, the good news is not every carrier will become infected, Dr. Susan Huang told NPR.

END_OF_DOCUMENT_TOKEN_TO_BE_REPLACED

As spring slowly but surely gives way to summer’s warmer weather, the likelihood of severe thunderstorms, tornadoes, floods and hurricanes increases. In the event of a natural disaster, it is essential that nursing homes have a disaster response plan to ensure no resident gets left behind. However, many nursing homes fail to effectively implement a plan, and residents suffer and are exposed to grave danger as a result.

The Houston Chronicle found that at least 139 nursing home residents died during or as a result of Hurricane Katrina.

END_OF_DOCUMENT_TOKEN_TO_BE_REPLACED

Suicide rates across the nation have been continually rising at an alarming rate. According to the Centers for Disease Control and Prevention, roughly 47,000 Americans died by suicide in 2017. What is less known, however, is that the elderly living in long-term care facilities are particularly prone to suicidal ideations and attempts. The rate of suicide among the elderly has skyrocketed to the point that other institutions have taken notice and made an effort to further research the issue.

According to University of Michigan researchers, roughly one long-term care resident dies by suicide every day. While this number is distressingly high, researchers estimate it is likely much higher, as accurate records are not always kept regarding suicides in nursing homes and other assisted living facilities. To make matters worse, one-third of all long-term care residents have reported thoughts of suicide, which heightens their risk of succumbing to this tragedy.

In fact, between 2003 and 2015, University of Michigan researchers found that of all the suicides committed by those 55 years or older, 2.2% were directly related to long-term care.

END_OF_DOCUMENT_TOKEN_TO_BE_REPLACED

Falls are an incredibly common cause of serious injury, particularly in the older generation. In fact, more than one out of every four individuals 65 or older falls every year according to the Centers for Disease Control and Prevention. For those who are frail, infirm or unstable, the results can be devastating, and sadly, statistics show that someone who has fallen once is twice as likely to fall again.

What Are Common Fall-Induced Injuries?

Fatal falls have increased 30% between 2007 and 2016 according to the CDC. In 2016, 29,668 individuals 65 and older died as a result of a fall, compared with 18,334 in 2007. Furthermore, over 800,000 are hospitalized each year, and nearly 3 million people present to the Emergency Department annually on account of a fall. Head injuries, hip fractures and traumatic brain injuries are some of the most common serious injuries sustained by fall victims.

END_OF_DOCUMENT_TOKEN_TO_BE_REPLACED 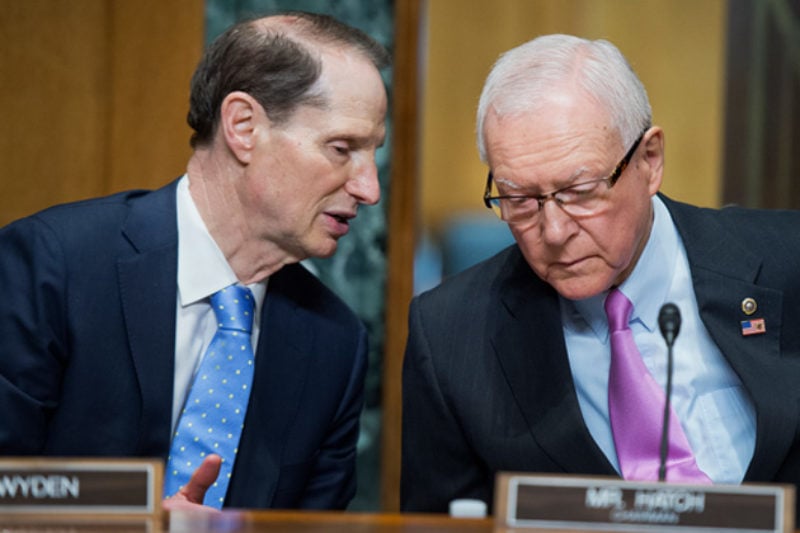 END_OF_DOCUMENT_TOKEN_TO_BE_REPLACED

The management company owns 27 skilled nursing facilities in Tennessee, including three in Memphis and one in Cordova.

END_OF_DOCUMENT_TOKEN_TO_BE_REPLACED

The opioid epidemic is not limited to any one age group, region or ethnicity. It is pervasive throughout the country and affects even the elderly in nursing homes and long-term care facilities.

According to The Centers for Medicare and Medicaid Services, 40 percent of all opioid overdose deaths involve a prescription opioid, and the drugs were responsible for more than 42,000 deaths in 2016 alone. As such, CMS has been striving to limit the number of prescribed opioids in the U.S. by encouraging doctors to prescribe such drugs only when the benefits outweigh the risks and by promoting the use of non-opioid pain treatments.

END_OF_DOCUMENT_TOKEN_TO_BE_REPLACED

All long-term care residents are at a risk for wandering. However, those with diseases that diminish cognitive abilities, such as dementia or Alzheimer’s, are more likely to wander or elope. In the most dangerous cases, elopement has led to serious injury and death.

While statistics vary on how frequently patients wander, one 2006 study found that at least one in five residents with dementia will wander at least once. The National Council of Certified Dementia Practitioners shared one case study in which a cognitively impaired woman wandered to the facility’s roof. No one noticed her absence for several hours. After a search was initiated, she was found suffering from severe hypothermia and passed away shortly after in the hospital.

This has significant implications for nursing home staff. Residents with dementia require extensive supervision, as patient safety is the nursing home’s main priority. This also encourages family members to assess a facility’s ability to safely care for their loved one before admitting them to a nursing home.