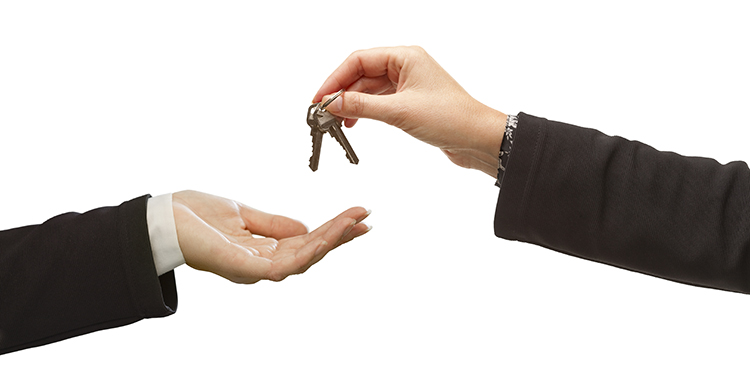 Frequently, when nursing homes change hands, staff turnover and fresh leadership are common. For residents with dementia or Alzheimer’s, the disturbance in what they are familiar with can cause additional stress, Charlene Harrington, a professor emeritus at the University of California San Francisco, told The Boston Globe.

The change of ownership trend we are now seeing across the U.S. is not new. Grabowski, first author on a 2008 study entitled “Ownership Conversions and Nursing Home Performance” found that “The annual rate of nursing home conversions almost tripled between 1994 and 2004.”

While some argue that frequent ownership change is not a fair measure to rate the quality of a facility, you, as the consumer, have a right to ask questions and discern for yourself the implications anytime new ownership is brought aboard.

Nursing Home Compare, a website designed by the Centers for Medicare & Medicaid Services, provides reviews of individual nursing homes so potential residents or family members of residents can see how local nursing homes compare. However, even websites like these often fail to provide sufficient information that detail if the facility was ever sold or changed hands.

If you or a loved one is in a nursing facility that has recently changed ownership, it does not mean the quality of care will automatically plummet, nor will it necessarily improve.

Unfortunately, the Harvard study found no supporting evidence to suggest quality of care improves after ownership changes. Rather, it noted that the problems faced prior to the transaction were likely to persist afterwards as well.

Though not the case for every nursing home, change of ownership can in some instances be a sign of underlying issues, including neglect, health and safety violations, and more frequent citations overall at a particular facility.

In our years of experience working alongside clients at Jehl Law Group, we have seen the recurrent pattern of facility acquisition and the effects it can have on residents.

If you or a loved one has been neglected, abused, or in any way negatively affected at a nursing home, please contact us for a free consultation. We have years of experience in successfully addressing nursing home injustices and fighting for our clients.